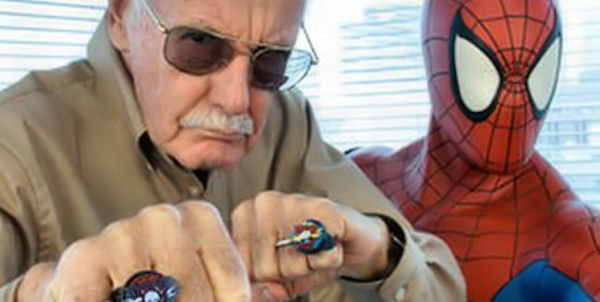 Just as the ink was drying on Disney’s deal to acquire Marvel, it was also expanding its ties with POW! Entertainment, the company led by the man who once ran Marvel and co-created many of its signature characters, Stan Lee. Disney is acquiring a 10% stake of POW! for $2.5 million. It is also acquiring “enhanced rights” to the company’s creative side as well as exclusive consulting services.

Disney signed a first-look arrangement with POW! in 2007. Although no projects have come to fruition on the feature side, several are in development, including “Nick Ratchett”, “Blaze” and “Tigress.” POW! is also working on several projects for the home entertainment sector.