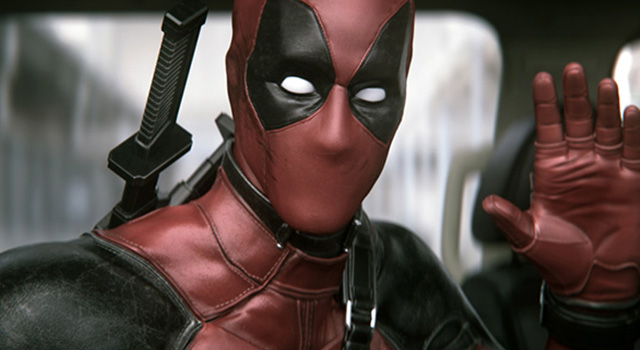 We saw and we loved the leaked Deadpool footage, we got our theatrical release date and now Fox has thrown out the rating. Deadpool will be rated PG-13, and I’m not sure why some people see this as the final KO shot dooming the film to a failing theatrical death.

While a PG-13 rating would limit some of the blood while still allowing it to maintain a good bit of violence, and limit the possible nudity and f-bomb frequency, many a hero movie has done just fine with a PG-13 rating. And yeah, I’m aware that the character, himself needs to stay true to his comic character, but they did fine with The Wolverine. In fact, Fox could do like they did for The Wolverine and release an unrated version on DVD even and they’d still cover all the toy-selling-merchandise bases. Still lots of possibilities here. Let’s not give up hope just yet.

In fact, let’s watch that test footage again, shall we?

Thanks to CBM for the heads up.