DANIEL is 3 Minutes of Horror from Dream Seeker Productions 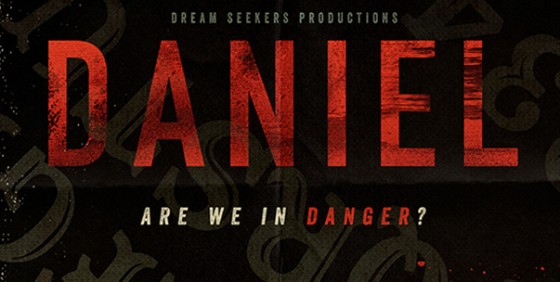 I’ve been completely fascinated by the new tiny horror story trend, like tweets of 140 characters that have so much packed into so few words that it leaves your mind to cook on the thoughts long after you’ve read them. Dream Seekers Productions tackles that in their new short film Daniel, and we’ve got that here for you today.

But first take a second to check out the poster and pictures of the cast including Dominic Pace, J.P. Guiliotti, Varda Appleton, Peter Le Bas, Jake Ryan Scott, and writer/director/producer Peter Dukes on the set. 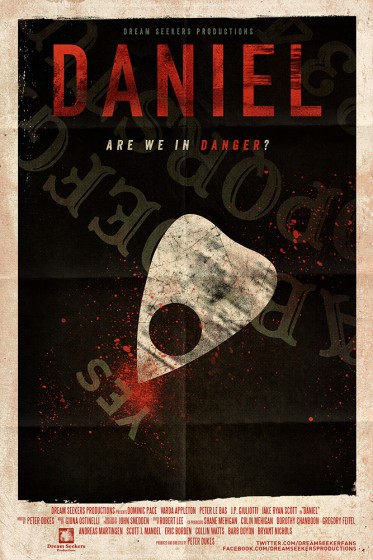 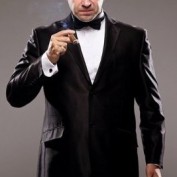 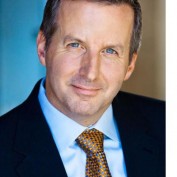 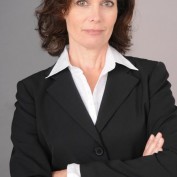 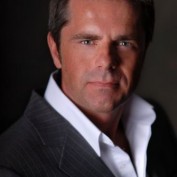 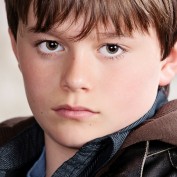 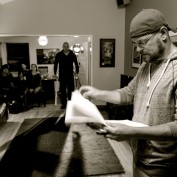