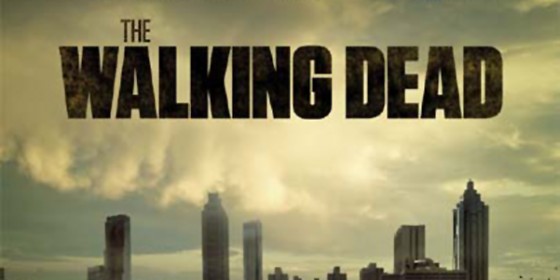 Here’s what we know. Former The Walking Dead showrunner Frank Darabont has been given the greenlight by TNT to produce the pilot for his project L.A. Noir, a drama about police corruption and the underworld – the criminal underworld – in the 1940s and 50s, based on the book by John Buntin.

Variety now reports that Jon Bernthal, who plays Shane on The Walking Dead, is in “early conversations” with TNT to play L.A. cop Joe Teague, the lead character. “Sources close to the situation emphasized that discussions have barely begun and there’s no certainty a deal will come together,” so who knows.

There is likely an affinity between Darabont and Bernthal, as the character of Shane is killed very early in the comic book series, but reports have been that Darabont and others liked the character in the show so much that they decided that his survival would be one of the series’ detours from the comics.

Will he stay or will he go? Again, who knows? Even if he takes the part, shooting a pilot is no guarantee that a series will be picked up, Locke & Key being the most disappointing recent example. On the other hand, as Adam Minarovich, Andrew Rothenberg, Emma Bell, Noah Emmerich, Jeryl Prescott, Pruitt Taylor Vince, and Madison Lintz can tell you, longevity on The Walking Dead is never guaranteed.