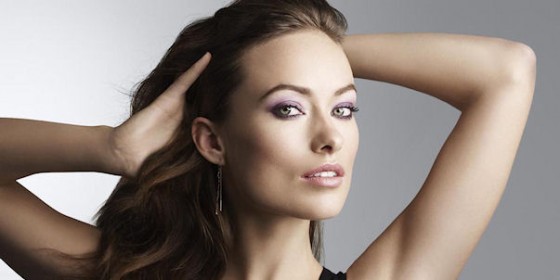 While at Comic-Con, Favreau announced that he wasn’t filming the movie in 3D, as previous reports have suggested, because 3D movies need to be shot digitally and he felt a western should be shot on film. Favreau shouted to the crowd, “Take the money you save and see it twice!” If this next bit of Cowboys & Aliens news is correct, then I can pretty much guarantee that Favreau can count on me (and a lot of other guys) to see it twice.

Speaking with the Toronto Sun, co-stars Adam Beach and Olivia Wilde revealed that Ms. Wilde has a nude scene in in the film.

“We just finished shooting Olivia Wilde naked in front of a bonfire in front of 500 Apache warriors, that was beautiful. You won’t get to see what I saw, but you’ll get a glimpse.”

When asked about the nude scene, Wilde laughed.

“Did Adam Beach talk to you? Adam Beach is the best. Last night, we did a scene where I’m naked in front of a group of couple hundred Apache. Pretty amazing, pretty interesting.”

Olivia Wilde took to twitter and sadly disappointed me by saying,

don’t want to disappoint, but my “nude” scene in Cowboys & Aliens is very PG13. I was in a bikini but we’ll make it look as naked as we can. 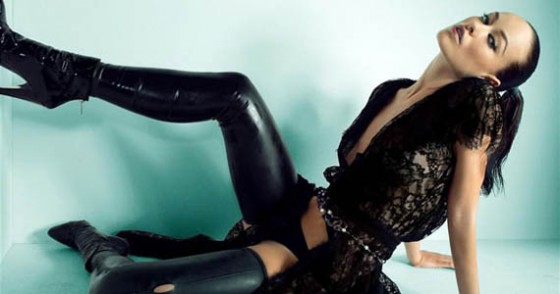