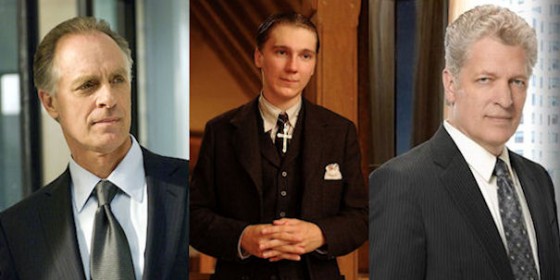 The cast for Jon Favreau‘s upcoming film, Cowboys & Aliens was already impressive with the likes of Daniel Craig, Olivia Wilde, Harrison Ford and Sam Rockwell to name a few. Now comes word that Keith Carradine (Dexter, Dollhouse), Paul Dano (There Will Be Blood) and Clancy Brown (Lost, The Shawshank Redemption) have joined the cast.

Deadline reports that Dano and Brown are both set to play cowboys while Carradine is set to play the town sheriff. The film is currently expected to start shooting in 2D this June, but director Jon Favreau stated via twitter that they are testing 3D for the film. 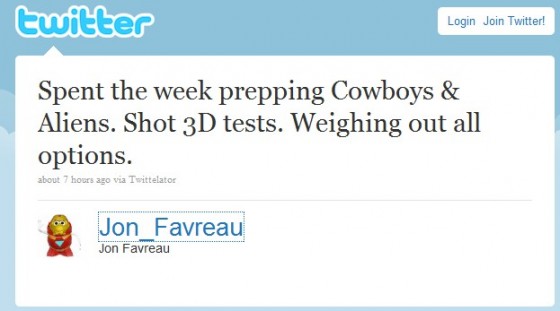 As a side note – in 2004 Keith Carradine played Wild Bill Hickock in the HBO series Deadwood and back in 1995 he played Buffalo Bill Cody in the movie Wild Bill, which starred Jeff Bridges as ‘Wild Bill’ Hickok – so, he’s no stranger to playing a Cowboy.