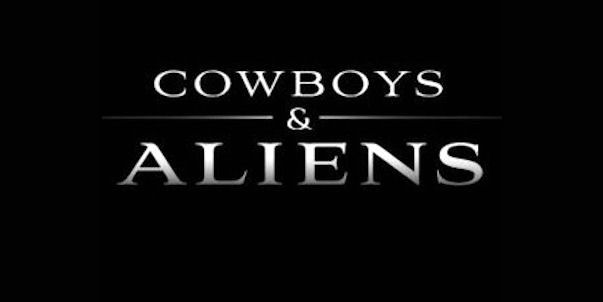 Last week, we brought you a new and exciting theatrical trailer for Universal and Dreamworks’ sci-fi western, Cowboys & Aliens. C&A Director Jon Favreau sat down with producers Steven Spielberg, Brian Grazer and Ron Howard to give audiences a feel of how a production like this is put together from origin, to script evolution, to filming. Check out these interview clips below: