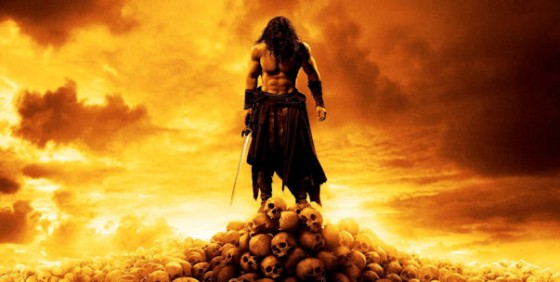 
TV Spot: Conan the Barbarian – Out of the Ashes