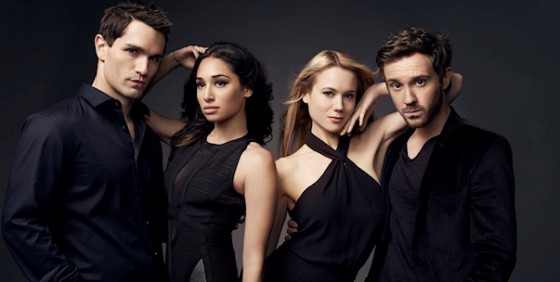 Don’t cry because it’s over, smile because it happened. A quote that’s been ascribed to more than one famous person, it’s an excellent sentiment and one that I try to embrace every time one of my shows airs its series finale. Being Human has been on my very short ‘A List’ since its premiere, and while I hate to see it go, I celebrate that we were shown four excellent seasons of TV, and that it was given the opportunity to plan its finale.

Here to help us prepare, and celebrate, are screenshots, a TV spot, and a clip from tonight’s Being Human series finale: 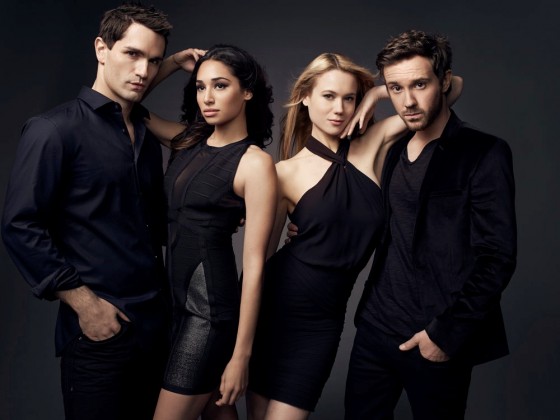 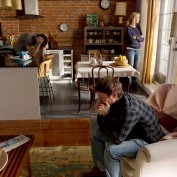 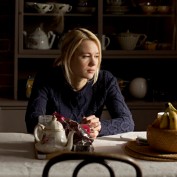 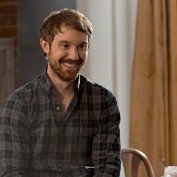 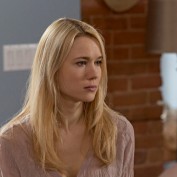 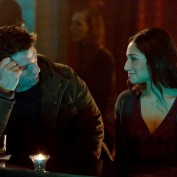 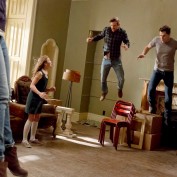 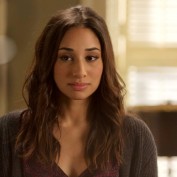 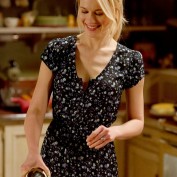 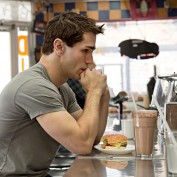 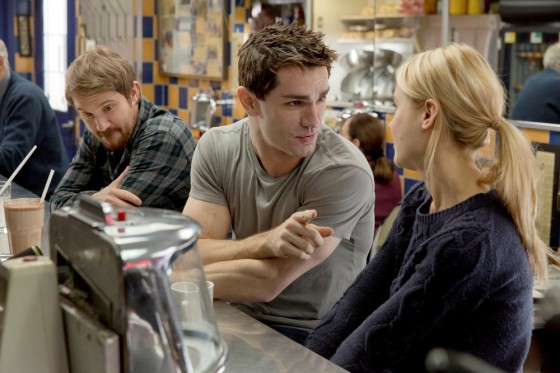 Thanks so much to everyone involved in the four seasons of excellence that was Being Human.