Check Out This Latest TV Spot for DIVERGENT 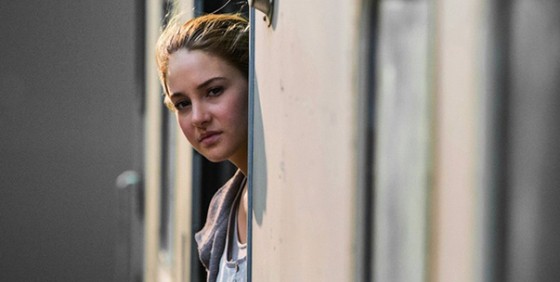 Tris Prior (Shailene Woodley) knows she’s different coming into the Dauntless faction, but she is getting used to the idea that what makes her different, makes her a target. Check out this latest TV spot for Divergent where we see her fighting back.