Check Out This Cool New Poster For ENDER’S GAME

It’s still blistering hot outside with summer in full swing and November seems a long way off, but it will be here before we know it along with the long awaited movie adaptation of Ender’s Game starring Asa Butterfield (Ender), and Harrison Ford (Colonel Hyrum Graff). Take a look at this great poster we have for you to help pass the time until November. 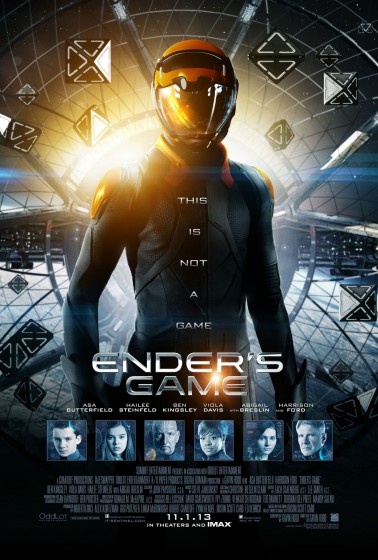