Check Out This Awesome Nerdist Short Film, THE FINAL MOMENTS OF KARL BRANT 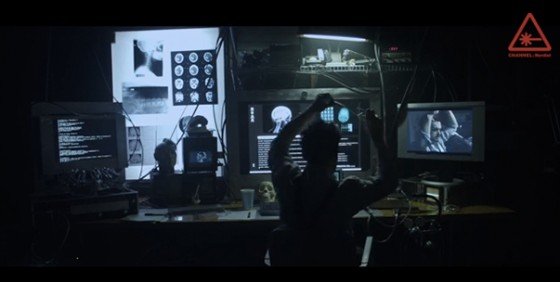 Sometimes you stumble upon something on the internets and the awesome just overwhelms. The short film, The Final Moments of Karl Brant, is one of those things. It’s featured on The Nerdist YouTube and stars Paul Reubens (Pee-wee Herman), Janina Gavankar (True Blood), Fay Masterson (The Lost Skeleton of Cadavra), Jon Sklaroff (24), and Pete Chekvala as Karl Brant. Here’s the synopsis.

Set in the near future where experimental technology allows two detectives to bring a murder victim back to life in a digital state in order to question him about his final moments.