Check Out the First Trailer for ABOUT TIME 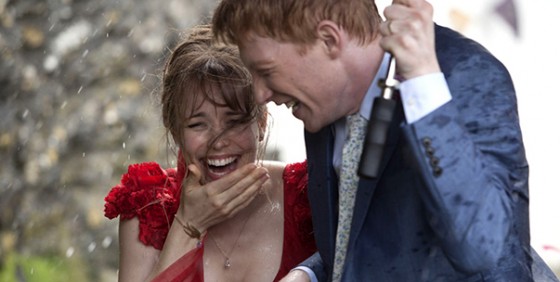 When I had first heard about Rachel McAdams and her time traveling beau in About Time I thought it sounded dangerously close to another movie she starred in, The Time Traveler’s Wife. Rest assured that this is more of a comedy like Groundhog Day except that rather than being trapped in a time loop, the time traveler in question (Domhnall Gleeson, Bill Weasley in Harry Potter and the Deathly Hallows 1 and 2) is on a quest to get all the best moments, just right.


Anything with Bill Nighy is a must see in my book.