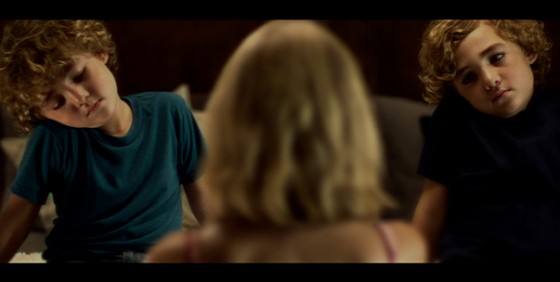 The short film Restitution has a whole string of awards and it’s easy to see why. On first viewing it’s a haunting film about a broken family and cloning, but upon a second viewing I found so much depth in how each family member tries to find a balance. Check out the synopsis, followed by the short film.

Architect and workaholic Preston Sanders struggles to reconcile with his wife Susan after the recent death of their oldest child. Their relationship is further strained when Preston discovers that his wife has resorted to an unconventional coping mechanism: cloning their youngest son.


Restitution from Justin Miller on Vimeo.

You can see more about the film on their site.