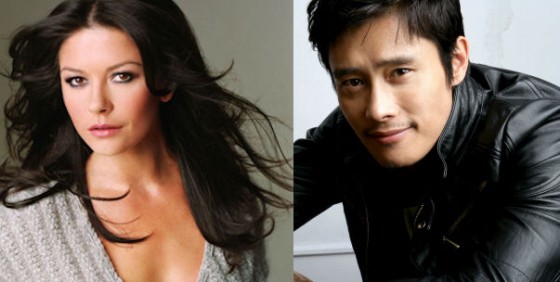 Back in February, we brought you the news when Dean Parisot (Justified, Galaxy Quest) entered final negotiations to helm the follow-up to Summit Entertainment‘s 2010 big screen adaptation of the Warren Ellis and Cully Hamner‘s comic book, RED.

Red 2 brings back the team of retired CIA operatives as they use their old-school style to take on a new set of enemies all across Europe. The film is being directed by Dean Parisot from a screenplay by Erich Hoeber and Jon Hoeber, who wrote the script for the studios’ first installment.