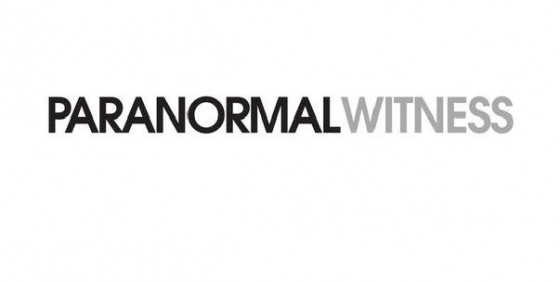 September 7th marks the debut of the Syfy original docudrama series Paranormal Witness, following this week’s new episode of Ghost Hunters. If you love the creepiness of Ghost Hunters more than the quibbling, this show will definitely be for you. These presentations are based on paranormal events witnessed firsthand, reenacted and dramatized. Here is Syfy’s description:

Tonight’s episode is comprised of two stories, “Emily the Imaginary Friend”-  a five-year-old’s friendship with an invisible girl turns ominous – and “The Lost Girl” – a mother and daughter relive an encounter on a dirt road in Florida. Oooo! Here’s a clip:

Hang on – in the Star Trek: The Next Generation episode “Imaginary Friend,” the imaginary friend’s name – she was actually an alien – was Isabella! That is the real little girl’s name in that clip! Coincidence? Do you really think so?!! Okay, maybe it is, but still! And really, is there anything more creepy than a creepy child anyway?