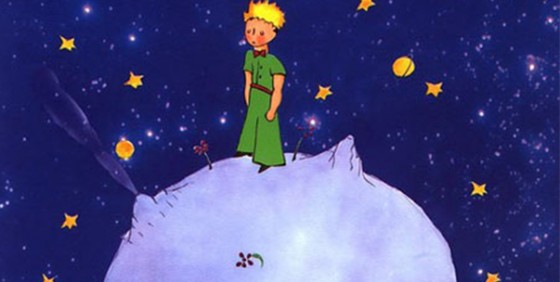 It’s not the first time that The Little Prince has made its way to the big screen. The classic french novella from 1943 about a crashed pilot who meets a Little Prince who tells tales of his travels through the galaxy has inspired readers for years, and it’s about to get another makeover from Paramount Studios.

Albert Brooks (Finding Nemo) is the latest to sign up to lend his voice to the new project, according to Deadline. He is joining James Franco (Oz: The Great and Powerful), Rachel McAdams (About Time), Jeff Bridges (R.I.P.D.), Benicio Del Toro (Guardians of the Galaxy), Paul Giamatti (The Amazing Spider-Man 2) and Mackenzie Foy (Twilight: Breaking Dawn Part 2).

No release date set yet, but we’ll keep you posted on the latest for Paramount Studios animated movie, The Little Prince.