Casting Round-Up for the POLTERGEIST Remake 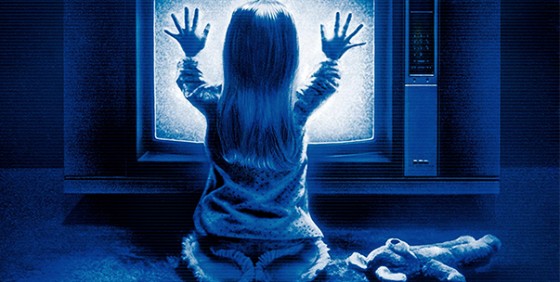 Back in early March we reported on the remake of the classic scare-your-socks-off, go-to movie, Poltergeist, by MGM and Fox 2000. And since reporting the hiring of director Gil Kenan (Monster House, City of Ember) and producer Sam Ramini (OZ: The Great and Powerful), a few cast members have been added. 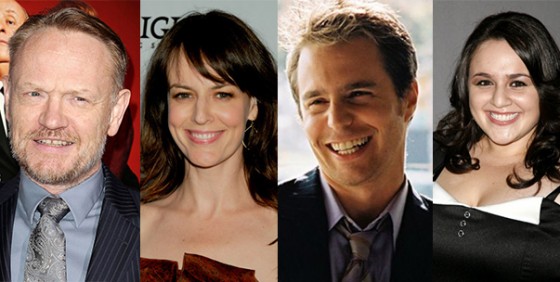 Most recently is Jared Harris (Sherlock Holmes, Mad Men, The Mortal Instruments: City of Bones) who will play Carrigan, the leader of a Ghost Hunters-like reality show named Haunted House Cleaners. This according to Deadline.

Also Rosemarie DeWitt (Mad Men, The Odd Life of Timothy Green) has been cast as the female lead of the mother. This also according to Deadline.

There are also two still in rumor status. Sam Rockwell (Cowboys & Aliens, Iron Man 2) and Nikki Blonsky of Hairspray via Hit Fix, and we’ll be sure to update you on the latest for their statues and more.

I think the casting of some great known actors is a sure sign that the puppet masters behind the curtain are trying to do the Poltergeist remake justice. And that these actors are signing on to the project is a sign that they believe that the remake will be great enough to add to their resume. I am optimistic.