CAPTAIN AMERICA: THE FIRST AVENGER – Nine Minutes of Behind the Scenes Footage 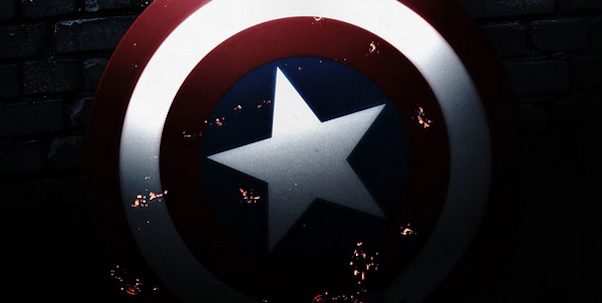 Yesterday, we brought you two new featurettes from Paramount Pictures and Marvel Studios of their film, Captain America: The First Avenger, along with star Chris Evans‘ appearance on The Late Show with David Letterman with “Top 10 Things Never Said by a Superhero.”

Now, take a sneak peek at the film with over nine minutes of behind-the-scenes footage released by Paramount and Marvel of Captain America: The First Avenger.

Warning: There are some spoilers within this footage!