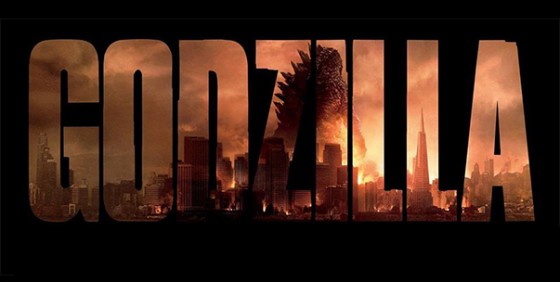 Well, he nails it to his best ability. This new featurette from Godzilla is both equal parts silly and awesome as the monster roar process is examined. Interviews and roar attempts on the featurette include sound designer Erik Aadahl, producer Thomas Tull, director Gareth Edwards, Bryan Cranston, and executive producer Alex Garcia.

Following that is the latest trailer out of Asia and it features a little bit of new footage which is always welcome!