Bryan Cranston Joins The Cast Of John Carter of Mars 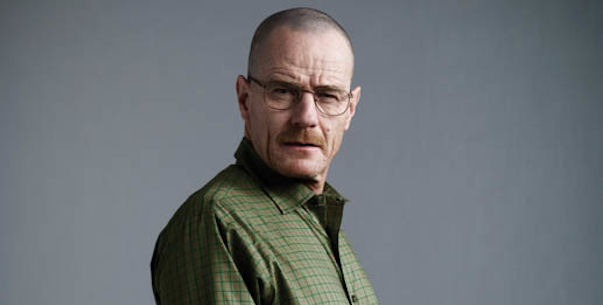 Two time Emmy winner, Bryan Cranston (Breaking Bad, Malcolm in the Middle) has joined the cast of director Andrew Stanton’s John Carter of Mars. The live-action/CGI adaptation of the Edgar Rice Burroughs book series centers on a Civil War veteran (Taylor Kitsch) who finds himself mysteriously transported to Mars, where he becomes involved with the planet’s warring people.

Cranston plays a Civil War colonel who comes into conflict with Carter.

John Carter of Mars is due to start filming next week.