Breaking News: BATMAN VS. SUPERMAN Has Cast Its Wonder Woman 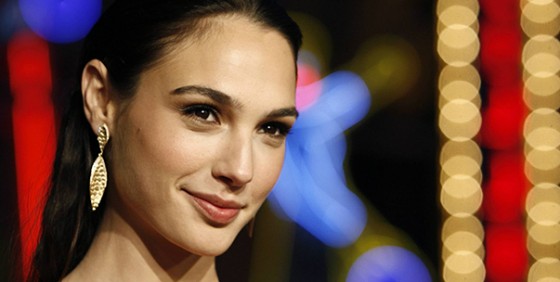 It is one of the most requested roles that fans have desired to be filled. Fans know that bringing Wonder Woman to the 21st century can be done, but Hollywood always seems to fumble when faced with the task. Today prayers are answered as Batman vs. Superman casts the role of Wonder Woman.

Gal Gadot (Fast & Furious) is looking to attempt the iconic role of Wonder Woman opposite Superman (Henry Cavill) and Batman (Ben Affleck) according to Deadline who quotes director Zack Snyder saying the following about the beloved amazon woman and their choice of actress.

Wonder Woman is arguably one of the most powerful female characters of all time and a fan favorite in the DC Universe. Not only is Gal an amazing actress, but she also has that magical quality that makes her perfect for the role. We look forward to audiences discovering Gal in the first feature film incarnation of this beloved character.

We’ll keep you posted on the latest for Batman vs. Superman starring Ben Affleck, Henry Cavill, and Gal Gadot.