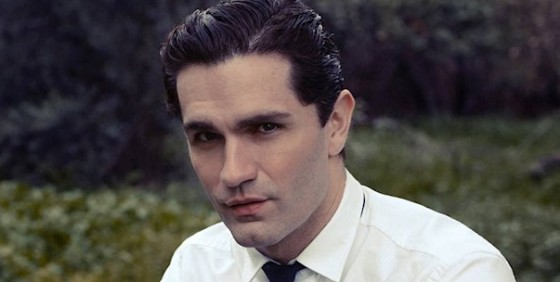 We were shocked recently when Syfy announced that Being Human was coming to an end. The current season is arguably the best of an always-excellent series, and although excellence doesn’t always equal ratings, we certainly had every reason to believe the show would continue.

Yet we hadn’t seen the usual “thanks fans, let’s get this going” calls to action from cast members on social media, and the announcement, with its accompanying video, had a lot of us wondering if the end of the series was something they’ve known about for a long time.

Now we have Sam Witwer, Aidan on the show, telling the back story of the end in his own words, on his Facebook page:

This is something we’ve all been aware of since the inception of this season. The long/short of it is, some very unusual things happened behind the scenes on the finance side of things. Acting on behalf of the show, Syfy solved these problems but a side effect of this was that our budget was cut. Being Human has always been a very modestly budgeted show, so all of us involved looked at the reality of what might happen should the show continue on and we all came to the same conclusion.

Put succinctly, we had enough favors and good will saved up to get away with one more good season. Anything beyond that, and we were out of steam. We talked about it, and the decision was made to go out strong while we could still make a good show.

We went to Syfy with this notion, and the result was what most shows never get. An entire season to write to a satisfying end.

I’m happy with this. After all, the reasons I took this gig were creative. The reasons to end it were also creative. I only wish you’d all had more time to prepare as we’ve known about this for almost a year. Might have resulted in a more celebratory mood…

Between our 52 episodes and the BBC’s 37, spanning 3 different casts, I think we’ve all done the Being Human name proud. I’m very excited that we get to wrap this show up right…that we even get to put a ribbon and a bow on this thing. We get to offer you our definitive vision of what this whole Vampires, Werewolves, and Ghosts nonsense is really and truly all about.

So…
Thank you.
And…
Get ready.
Cuz these last 4 are (as Anna Fricke might say) Crazy-Train.

See you on the other side.
Sam

Thanks so much to Sam Witwer for sharing the story, and for your excellent work on this exceptional show, one of my favorites ever.