Behold the Trailer for DRACULA 3D 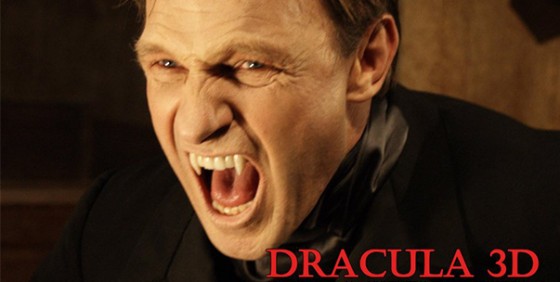 I’m not going to pretend that Dracula 3D is going to be a blockbuster or an Oscar contender, but there is a place for the B sci-fi movie that embraces its B-ness. And I really get a kick out of a good B vampire movie now and again. As long as you go into this movie prepared I think it will be highly enjoyable.


Keep in mind also that this movie is not to be confused with the television show Dracula starring Jonathan Rhys Meyers or the movie Dracula Untold (also recently known by the titles Dracula and Dracula Year Zero). Lots of different Draculas happening these next few months.