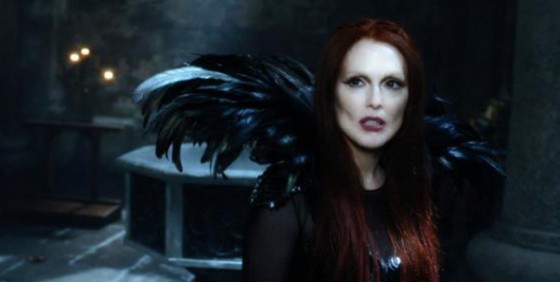 You can’t go wrong when Jeff Bridges and Julianne Moore team up to make a movie. Here we have the first trailer for their new movie, Seventh Son, based on the book by Joseph Delaney’s book entitled, The Spook’s Apprentice. Complete with witches and dragons this movie looks like a great start to the incoming movies for 2014.

A 18th century adventure story centered on young Thomas, who is apprenticed to the local Spook to learn to fight evil spirits. His first great challenge comes when the powerful Mother Malkin escapes her confinement while the Spook is away.