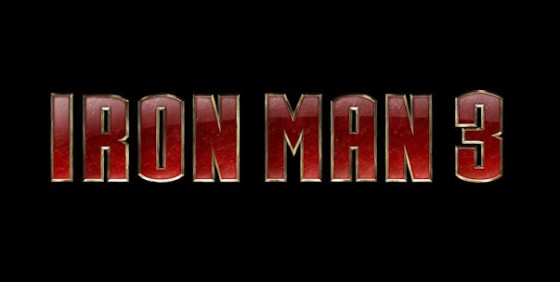 And there was much rejoicing. Yes it’s true, it started with the teaser for the trailer but now we bring you not only the trailer, but the first screen shots and the first official poster, of Marvel‘s Iron Man 3. Feast your eyes upon the spectacular bounty:

[Warning: The date at the end of this trailer is not the U.S. premiere date] 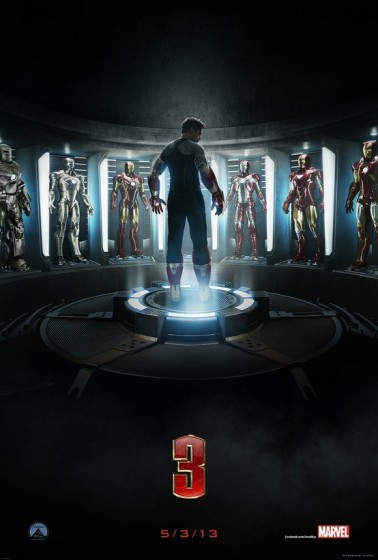 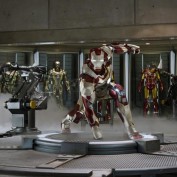 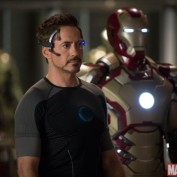 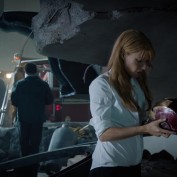 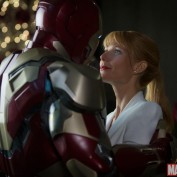 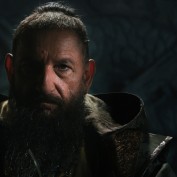 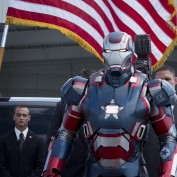 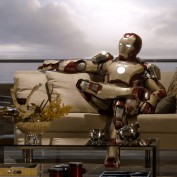 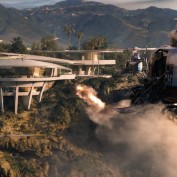 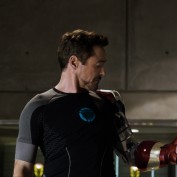 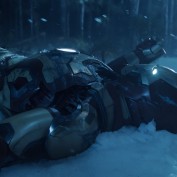