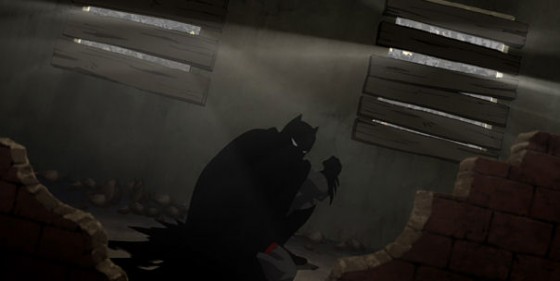 Warner Premiere, DC Entertainment and Warner Bros. Animation have announced that Ben McKenzie, Eliza Dushku, Bryan Cranston, Katee Sackhoff and Alex Rocco have been added to the voice cast of their forthcoming adaptation of the Frank Miller comic book classic, Batman: Year One. 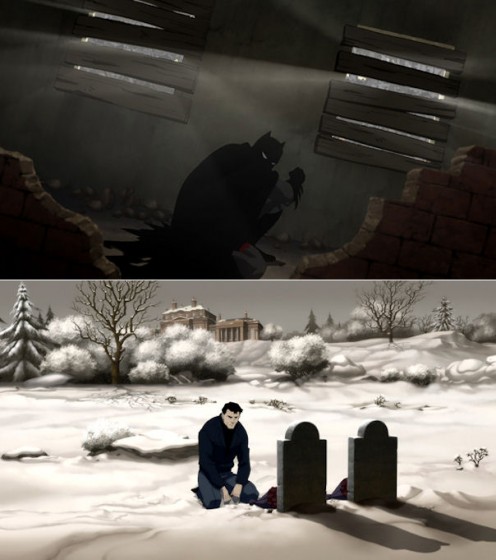 Tab Murphy penned the script, based on Miller’s comic and Lauren Montgomery and Sam Liu are directing the film and producer Bruce Timm recently spoke with MTV about how closely the film will adhere to the Frank Miller and David Mazzucchelli comic:

“It is the comic — literally 95% of the dialogue is pulled straight out of the comic. The visual style is definitely based on the David Mazzucchelli style as close as we can make it. We didn’t add any extra scenes to it that weren’t in the comic…it is a straight-up adaptation of the comic.”

Batman: Year One, which is slated to hit Blu-ray and DVD in the fall but will world premiere in July at Comic-Con.