Bad Robot Is Up To Something with STRANGER Teaser Trailer, But What? 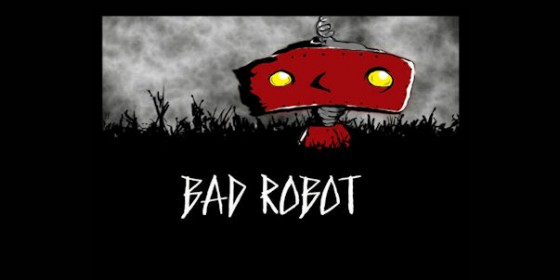 Is it a movie? Is it a television show? Whatever it is, the Bad Robot Production Company has released a teaser trailer for… something. Something titled Stranger and the way the cords of music play give me flashbacks from the show Lost. Then there’s the water on the beach that adds to the feelings, but it ends extra super creepy. WHAT IS IT?


We’ll keep you posted on the latest for Stranger from Bad Robot.