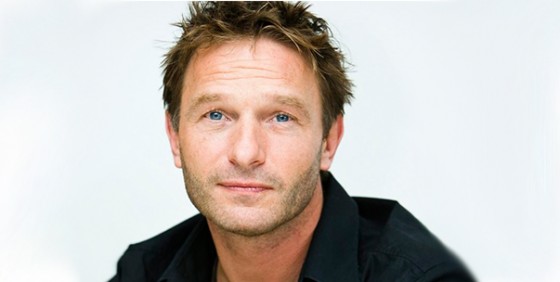 We reported late August that James Spader had been cast as Ultron in Joss Whedon’s Avengers: Age of Ultron for Marvel Studios and now we have news that German actor Thomas Kretschmann (NBC‘s Dracula) has joined the new hero flick.

According to Deadline, Thomas Kretschmann will be playing one of the bad guys along with James Spader‘s Ultron. They will play opposite newly cast heroes Aaron Johnson (Quicksilver) and Elisabeth Olsen (Scarlet Witch).