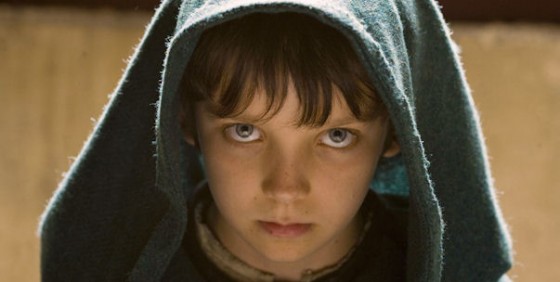 Now, Deadline reports that at least one of those roles has been cast, and it’s the titular character, Ender Wiggin himself. 14-year old British actor Asa Butterfield (Hugo, Merlin) has officially been cast in director Gavin Hood‘s adaptation of the Hugo and Nebula Award-winning sci-fi novel.