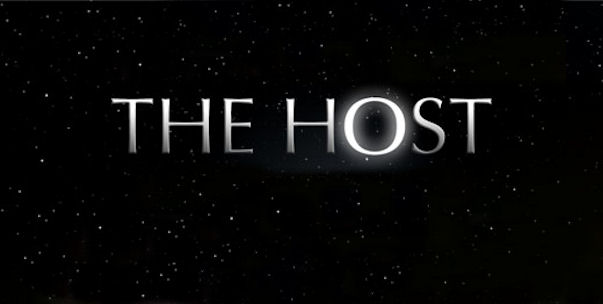 Adding onto the photo bank of stills from the big screen adaptation of Stephenie Meyer’s first adult novel The Host that we brought you last week, we’ve got a new still to add to the collection. Launching the countdown to less than a year before the invasion of The Host in a theater near you is the release of this still of the incredible Saoirse Ronan post-possession. 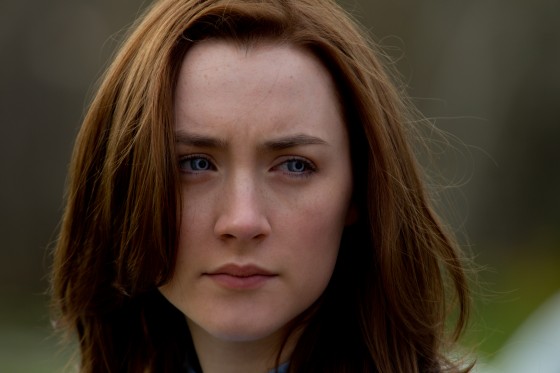 Saoirse Ronan is such an amazing young actress. Even with the contacts signifying possession, Ronan can still convey so much with just a look. If Ronan can make The Lovely Bones not only watchable but memorable for me, then I’ll withstand some Stephenie Meyer!