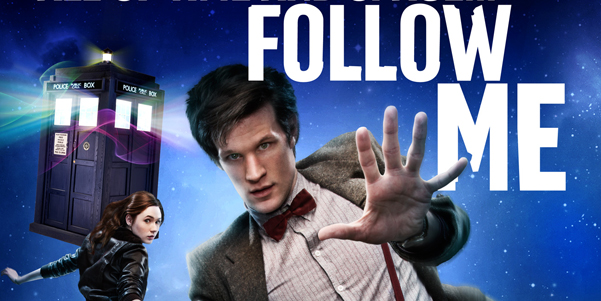 “Doctor Who” fans, the premiere date for the Doctor’s return is drawing near. How will the season opener baptize Matt Smith as the Doctor? SciFiMafia has the summary and trailer for the season premiere of “Doctor Who” right here.

This is the first season of “Doctor Who” in which Steven Moffat takes over as showrunner and also the first season for Matt Smith to inherit the mantle of the Time Lord from the tenth Doctor, David Tennant. Karen Gillan plays the Doctor’s new companion, the “enigmatic” Amy Pond. Together, our new Doctor and companion will “explore sixteenth century Venice, France during the 1890s, and the United Kingdom in the far future, now an entire nation floating in space” and face familiar enemies like the Daleks and Weeping Angels and new baddies including “alien vampires, humanoid reptiles, and a silent menace that follows the Doctor and Amy wherever they go.”

The Doctor has regenerated into a brand-new man, but danger strikes before he can even recover, as Doctor Who returns for a new series. With the TARDIS wrecked and the sonic screwdriver destroyed, the new Doctor has just 20 minutes to save the whole world – and only Amy Pond to help him.

New Trailer for Season Premiere of “Doctor Who”, “The Eleventh Hour”

There are two special featurettes here to kick off the new season of “Doctor Who”. The first addresses the relationship the Doctor has with the Tardis and how that will come into play this season. The second featurette provides an overview of a long-time enemy of the Doctor, the Daleks!

“Doctor Who” Featurette: Who Are The Daleks?

“Doctor Who” is a British Academy of Film and Television Arts award-winning series, premiering on BBC America on Saturday April 17, 2010 at 9pm ET/PT. This season premiere will be presented in an extended version with limited commercial interruption. Folks in the UK are two weeks ahead of the US schedule. 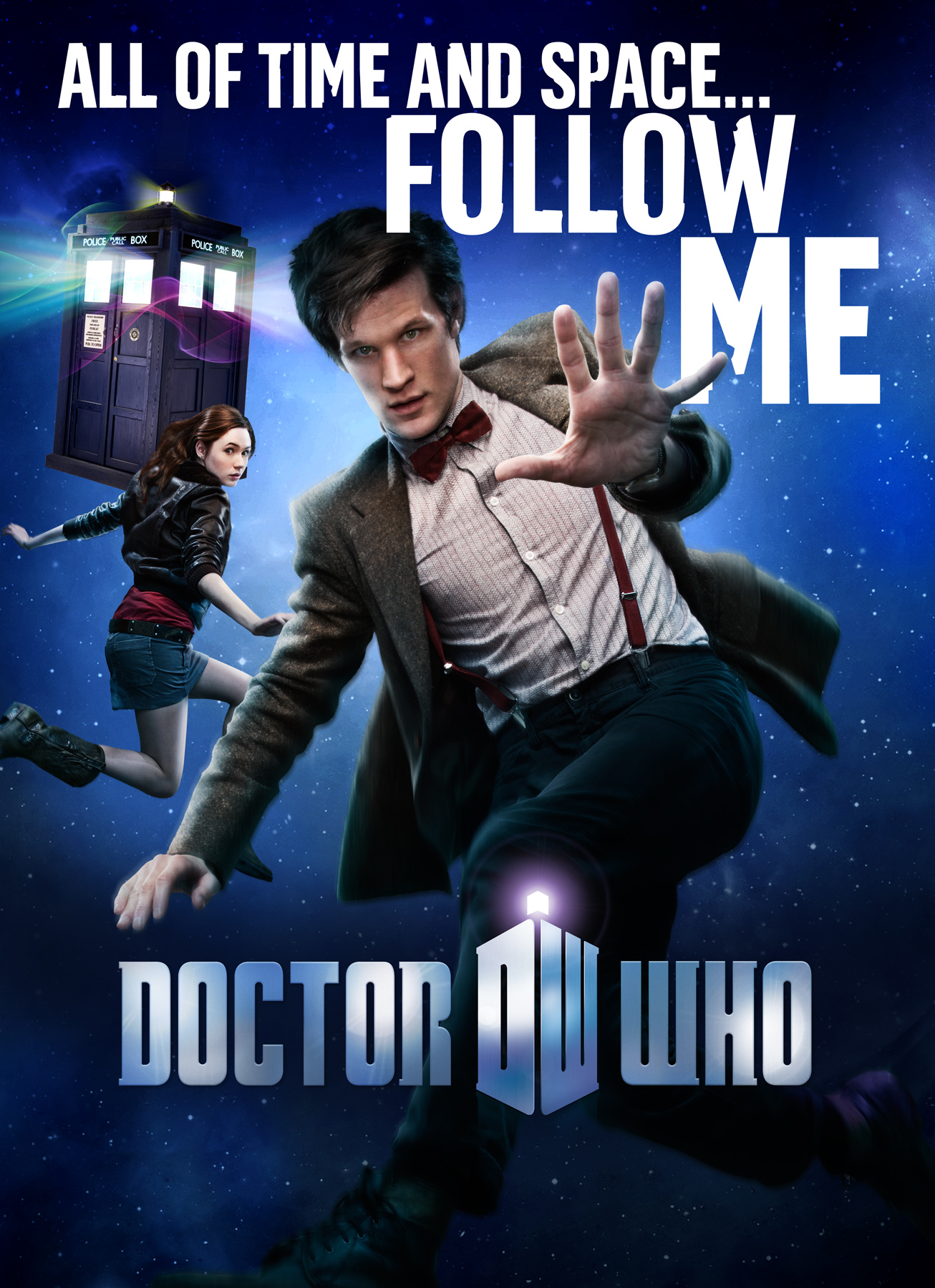