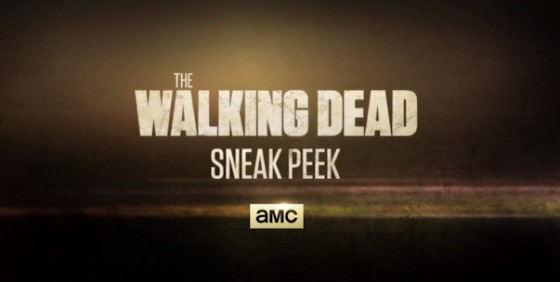 It’s a great clip, this first bit from Season 4 of The Walking Dead. It is deceptively short, but totally worth it. The first half of the video is actually a TV spot for AMC‘s current series Low Winter Sun, which I’m sure is excellent but is not Our Kind of Show. Just wait it out, because what’s coming is pretty cool:


We already knew they were coming, but Horses! And wow, Carl’s Hair! But of course yowie, Michonne is not exactly in a good place right now. We’ve been promised a lot of aggressive zombie action this season; so far, so good.