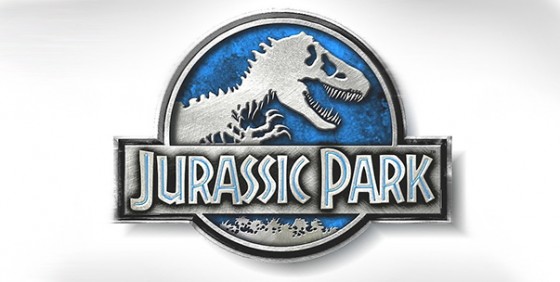 There’s a lot going on in this teaser poster released at Comic-Con for Jurassic World. Sure, you’ve got the very menacing raptor, but there’s not only forgotten debris in the foreground that the dinosaur is standing on, but what looks like new construction in the background. Check it out. 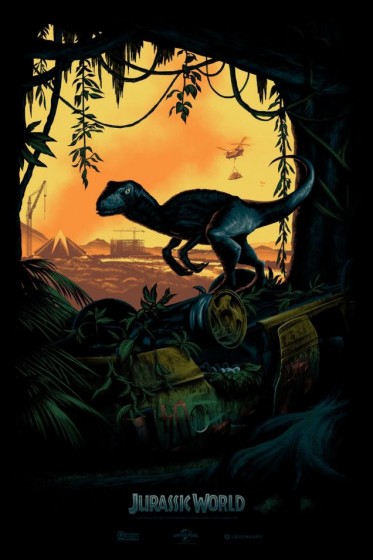