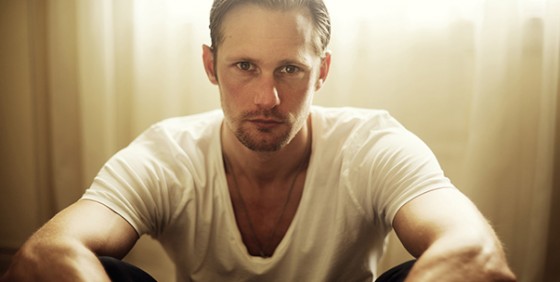 The Warner Bros. Pictures live action flick Tarzan has been through its ups and downs in getting production off and running, but it seems to be picking up speed now with an exceptional couple of leads recently being cast. Yes, Alexander Skarsgard of True Blood (pictured above) is our hero. 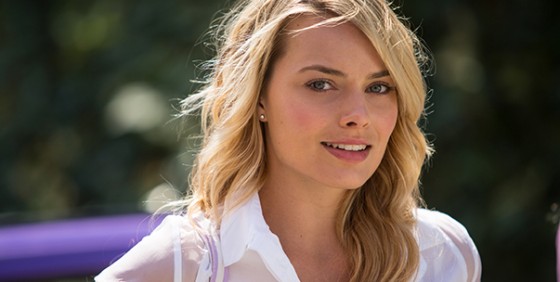 And playing opposite Skarsgard will be Margot Robbie who’s had a breakout year in 2013 with About Time and The Wolf of Wall Street. These two join director David Yates and co-stars Samuel L. Jackson and Christoph Waltz according to Deadline.

We’ll be sure and keep you posted on the latest for Tarzan starring Alexander Skarsgard, Margot Robbie, Samuel L. Jackson and Christoph Waltz, slated to hit theaters on July 1st, 2016.