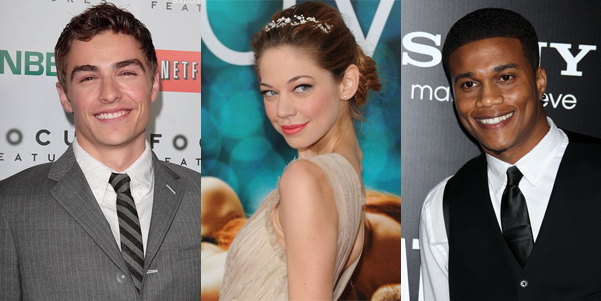 Last week, we reported to you the news that John Malkovich was in final talks to play the baddie of Summit Entertainment’s Warm Bodies. The film is based on the Isaac Marion debut novel of the same name and “follows an existentially tormented zombie named ‘R’ who begins an unlikely friendship with the girlfriend of one of his victims.”

Warm Bodies stars Nicholas Hoult (X-Men: First Class, About A Boy) as R, Teresa Palmer (I Am Number Four, Sorcerer’s Apprentice) as Julie Grigio and Rob Corddry (Hot Tub Time Machine, Childrens Hospital) as M, a zombie friend of R’s. Jonathan Levine (50/50) is both the writer and director for the project. Filming begins in Montreal on September 17th.

No release date has been set yet for Warm Bodies.