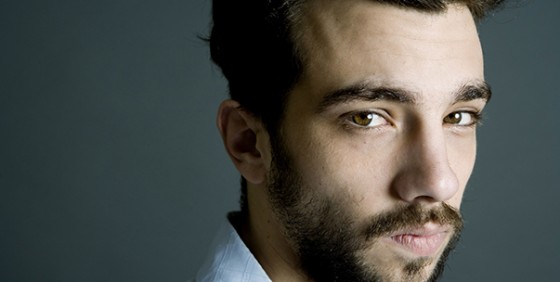 The Ten O’Clock People is a short story by Stephen King from his 1993 horror collection Nightmares and Dreamscapes, and it’s being brought the the big screen by screenwriter and director Tom Holland who is responsible for bringing us Fright Night and Child’s Play.

According to THR, Jay Baruchel (How to Train Your Dragon, This is the End, Robocop) has joined the project as the lead, Pearson. Here’s the synopsis from the short story.

Pearson is a smoker trying hard to quit for health reasons. He discovers a horrible aspect of reality that only those attempting to quit like him are capable of seeing – that many of the people living among us in positions of power, including many police officers and political figures and even the Vice President of the United States, are in fact inhuman monsters disguised as people. A unique chemical balance, caused by the exact amount of nicotine ingested by smoking only on his morning break makes him able to see the true nature of these creatures through their disguises.

We’ll be sure and keep you posted on the latest for The Ten O’Clock People starring Jay Baruchel.