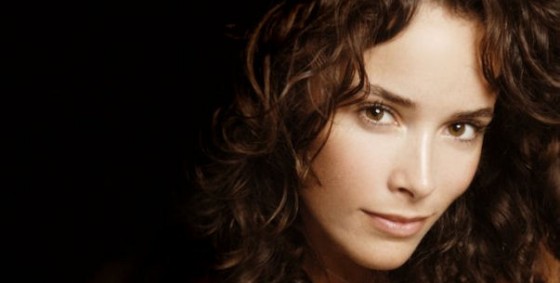 The casting news came straight from one of the stars of the film, Olivia Wilde (TRON: Legacy) who jumped on twitter to personally welcome Ms. Spencer to the cast. Check out her quote below! 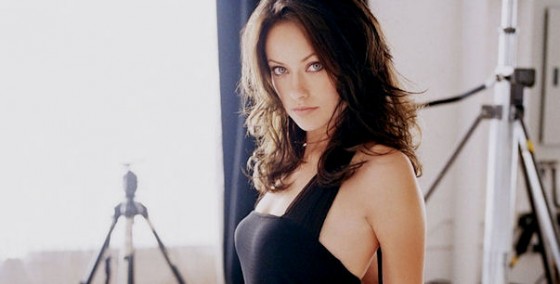 Abigail Spencer, welcome to the cast of Cowboys & Aliens!!! She is lovely, funny, gorgeous (duh), and talented. this cast ROCKS.

let’s face it, i am spoiled by the outrageous level of talent I am surrounded by on all sets I’m lucky enough to work on. me=lucky