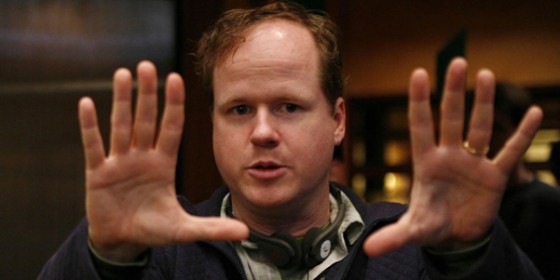 We’ve been telling you about Joss Whedon‘s upcoming live action pilot for ABC based on Marvel‘s S.H.I.E.L.D – yes, the black jumpsuited group we saw in this summer’s The Avengers. We also told you, per Mr. Whedon, that the group would not include superheroes.

We now know a little bit more about the characters who will be cast, via TV Line, and it looks like a very choice group:

SKYE – This late-20s woman sounds like a dream: fun, smart, caring and confident – with an ability to get the upper hand by using her wit and charm.

AGENT GRANT WARD – Quite the physical specimen and “cool under fire,” he sometimes botches interpersonal relations. He’s a quiet one with a bit of a temper, but he’s the kind of guy that grows on you.

AGENT ALTHEA RICE – Also known as “The Calvary,” this hard-core soldier has crazy skills when it comes to weapons and being a pilot. But her experiences have left her very quiet and a little damaged.

AGENT LEO FITZ and AGENT JEMMA SIMMONS – These two came through training together and still choose to spend most of their time in each other’s company. Their sibling-like relationship is reinforced by their shared nerd tendencies – she deals with biology and chemistry, he’s a whiz at the technical side of weaponry.

Okay, this is encouraging! Any thoughts on casting, Mafiosi?