A Closer Look at the Costumes from MAN OF STEEL

Late last year, we brought you the first pictures from the set of director Zack Snyder‘s (300, Watchmen) forthcoming Superman reboot Man of Steel, featuring Henry Cavill in the new Superman suit. Shortly thereafter, we brought you some images of General Zod (Michael Shannon), Faora (Antje Traue) and Jor-El (Russell Crowe) in costume on the set as well.

Now thanks to the folks over at ComingSoon, we have a closer look at the costumes of Jor-El (Russell Crowe), Faora (Antje Traue), and Superman (Henry Cavill), which were on display at Licensing Expo 2012 in Las Vegas. Check them out below! 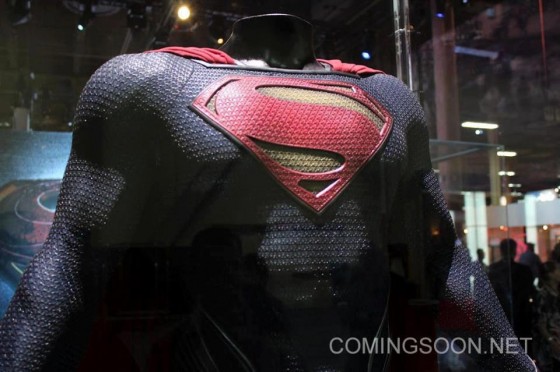 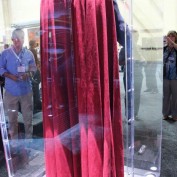 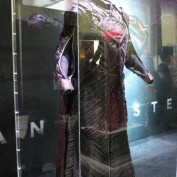 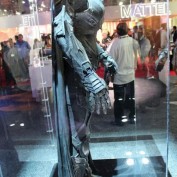 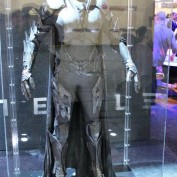 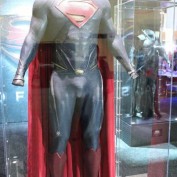 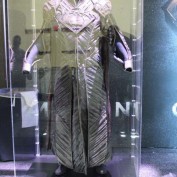 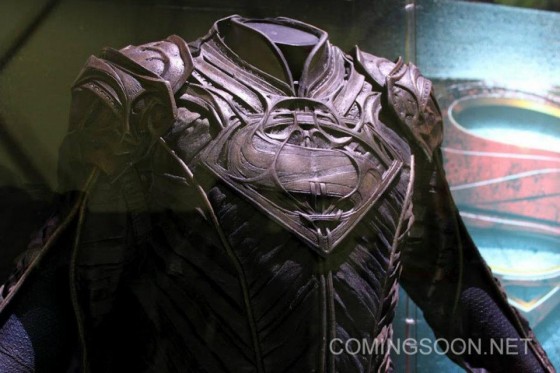