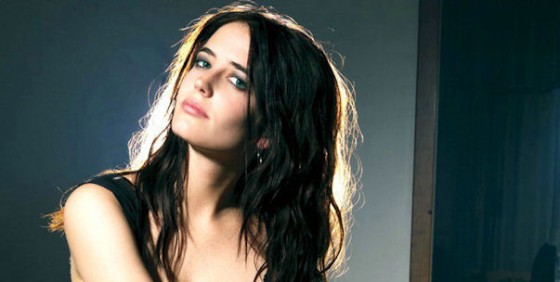 Last month, the 300 spinoff underwent a small change in its title, becoming 300: Battle of Artemisia, and set about searching for an actress of goddess-like presence for its titular role. Director Noam Murro previously stated that they weren’t necessarily looking for a name actress to play Artemisia.

According to THR, Artemisia has been found in actress Eva Green (Dark Shadows, Casino Royale). Green is currently in negotiations for the role. From our last article, the following description is what casting agents were looking for in Artemisia:

“Xerxes (Rodrigo Santoro) is somewhat pushed into the bloody battle with the Greeks by the gold-covered maven goddess Artemisia. Artemisia, witnessing just how much his father King Darius’s death has affected him, persuades Xerxes – with her “vindictive charm” – to go into battle against those responsible.”

Warner Bros. and Legendary Pictures hope to begin production of this follow up to Zack Snyder’s 2006 stylized epic in the first quarter of 2012.