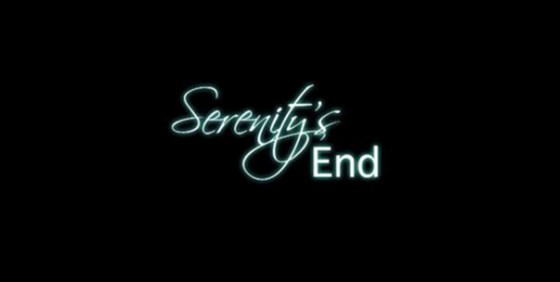 So I went into this series completely cold. Just turned Serenity’s End on without reading anything about it. There is very little dialogue in the first episode at all but it’s beautifully shot on location in London with just the right amount of overlaid future tech to let you know it’s not any time near present.

I was completely hooked, and still hadn’t read anything about it. In fact, I had very little idea what was actually going on except that there was some sort of conspiracy and I WANT THAT WRISTBAND WITH THE HOLOGRAPHIC SCREEN.
Nothing is lost in coolness once I did dig up the description for the first episode. Read it below, then watch the first episode.

The introduction to a world controlled by one network – Serenity. A young resistance fighter tries to cross plans of an even darker nature. Inspired by Assassin’s Creed, Serenity’s End tells Griffin’s story and his fight against total control.

I give Serenity’s End minisodes Five out of Five Stars.